When it comes to interior design one of the biggest choices you will have to make is deciding on the style. This is absolutely key to how the final look will be and its effectiveness will be dictated not only by its execution but also its suitability to the property itself as well as whether or not it is complimentary with the overall style.

Making the wrong selection at the very start could end up being a very costly mistake and you could end up with a hodgepodge of styles which actually looks worse than it did before. One of the best things to do before starting out is to do a little research into the general styles. Obviously there are a vast number of different ones to choose from so here is a quick rundown of some of the most popular ones.

Highly suitable for new builds, apartments and young professionals the contemporary style is summed up by the words clean and sleek. It usually has a very limited colour palette of muted and neutral colours but can sometimes be accented by a bold colour or two. Generally there will be a lot of visible metal and geometric shapes rather than curves. Wooden floors are quite common in this style and it is usually highly functional.

As the name suggests this style originates from the 1940’s to the 70’s. It was driven by post war America looking to create a look which was both modern and transitional. It is regarded as being uncomplicated and makes use of a lot of natural materials. There were a lot of Scandinavian design elements as they influenced this style quite considerably.

This style is often described as a modern take on the cabin style. It comprises of a mix of traditional elements and more modern elements. It will feature a lot of wood and linen and tends to have quite muted and pastel shades of colour. A way to visualise the overall look is to imagine that you are inside a countryside house in southern France.

This style came about in 1980 from the designs of Rachel Ashwell. It consists of a lot of items and accessories which look distressed and aged but still soft and luxurious. In many ways it is a combination of new and old. It conjures up thoughts of a cottage or flea market and is usually neutral but light colours.

The name basically says it how it is. It will hark back to times past, usually 18th or 19th Century England and France. It will often feature vintage and antique pieces and be highly symmetrical with long flowing curtains and floral patterns or stripes. For those people interested in achieving this style it doesn’t need to be overly expensive. Rather than buying old antique furniture it is quite feasible to use English or French reproduction furniture which will give the same look but at a reduced cost.

No comments to show. 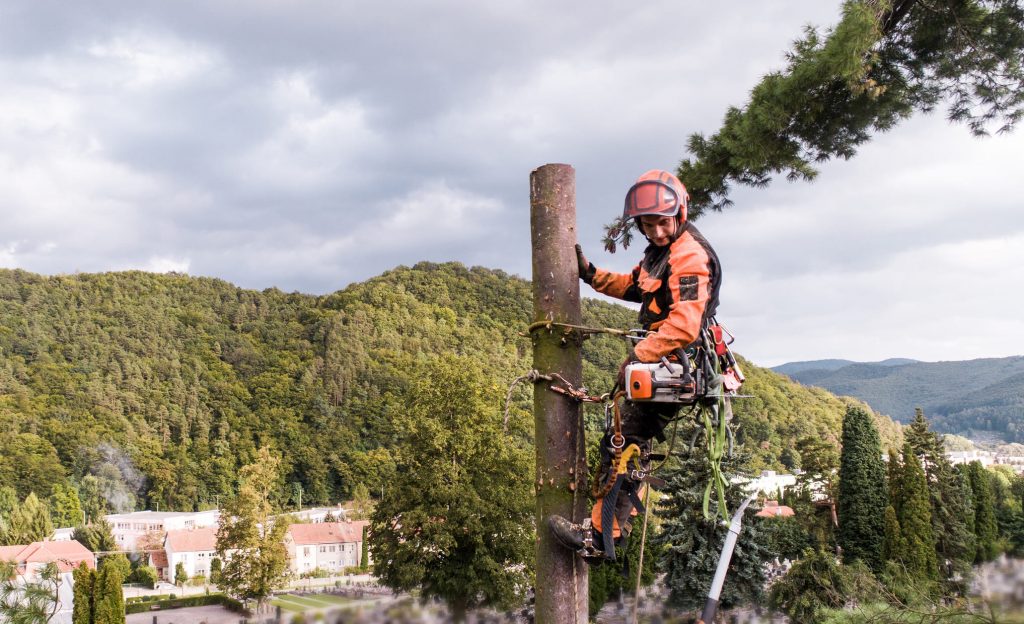 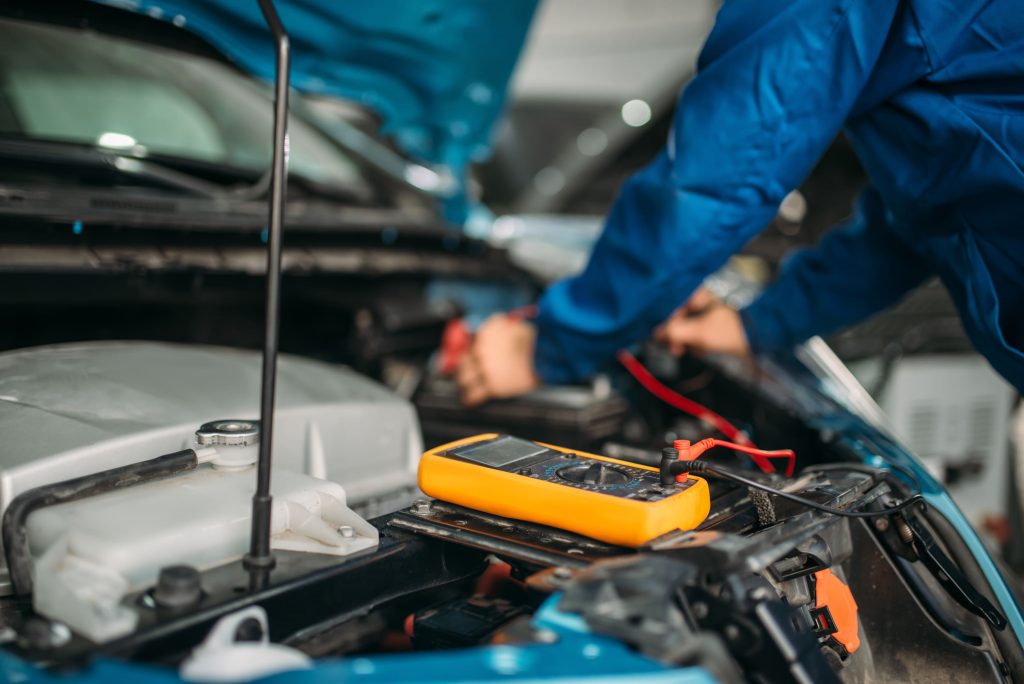 What size loading ramp do I need? Are arched ramps better? Are loading ramps safe? How much do aluminium ramps cost?

December 24, 2021
Save
What size loading ramp do I need? Are arched ramps better? Are loading ramps safe? How much do aluminium ramps cost? 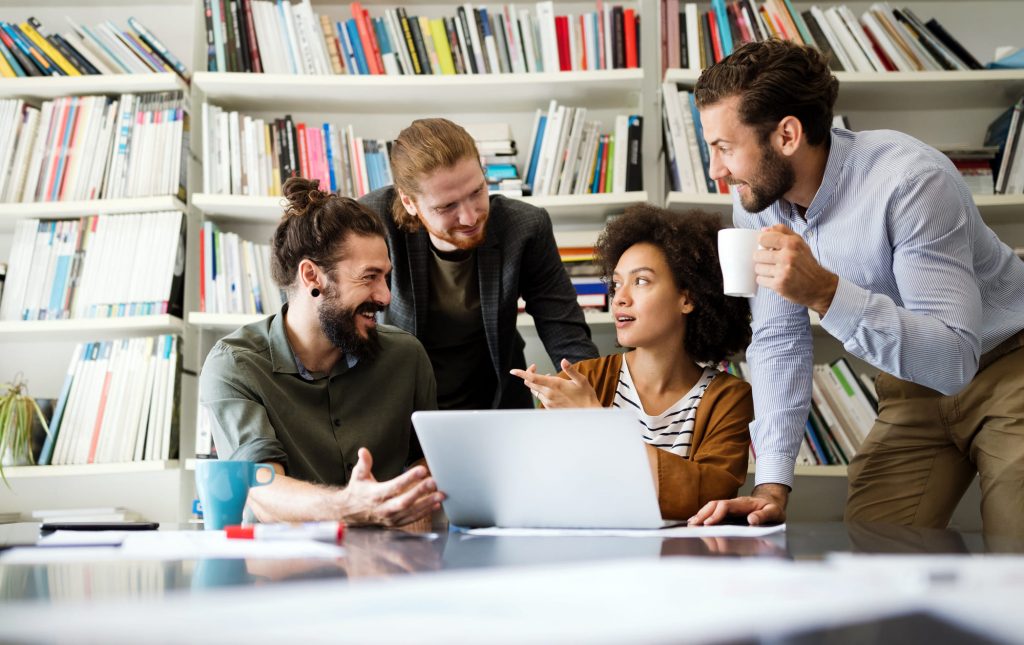 December 8, 2021
Save
How to Expand Your Business as Economically and Environmentally Conscious as Possible
More By Author 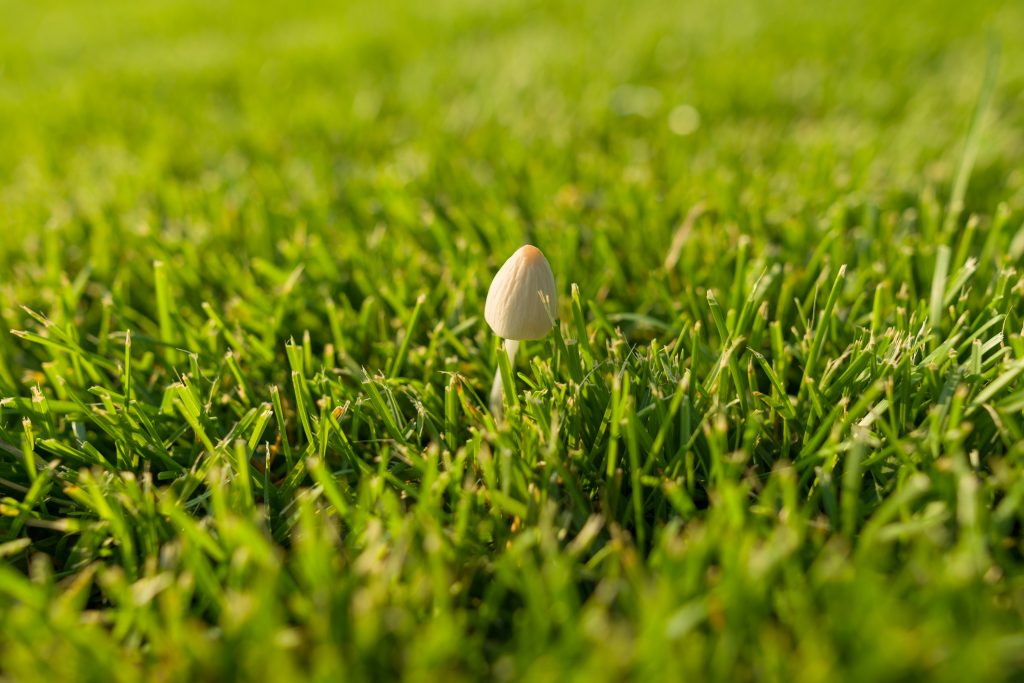 February 3, 2022
Save
Three Essential Steps for Growing a Healthy Lawn

What size loading ramp do I need? Are arched ramps better? Are loading ramps safe? How much do aluminium ramps cost?

December 24, 2021
Save
What size loading ramp do I need? Are arched ramps better? Are loading ramps safe? How much do aluminium ramps cost?